Some time ago, in the freezing Avalanche Hills was a group of chill yetis. Over time they started forming into select groups. One of these groups, The Degen Yeti Ski Club is a group of yetis who love shredding slopes and vibing out. They are an exclusive club with exclusive alpha. Their parties seem to never end, and their growls can be heard late into the night. If there’s one thing this club knows how to do it’s have fun.

Everyone is Welcome
In Our Ski Club

Each Yeti is unique and programmatically generated from over 50 possible traits, including expression, headwear, clothing, and more.

You can join The Degen Yeti Ski Club (DYSC) through our collection of 8,888 Yeti NFTs living on the Avalanche blockchain.

Vault your Yeti to earn $DYSC - the reward token for ski club members.

$DYSC holders also get a say in the future the project. Head over to Discord to learn more!
‍

rare traits

Over 50 possible traits, including expression, headwear, clothing, and more. 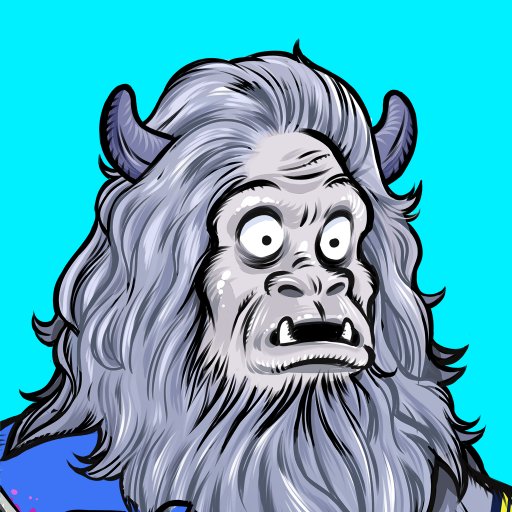 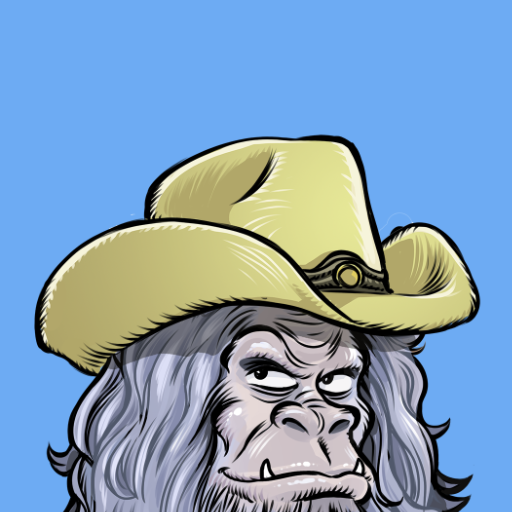 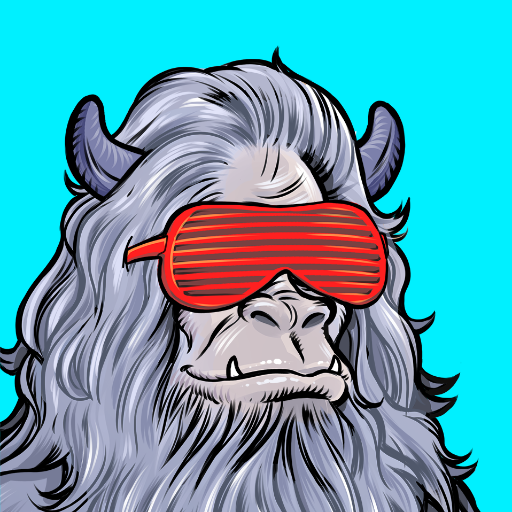 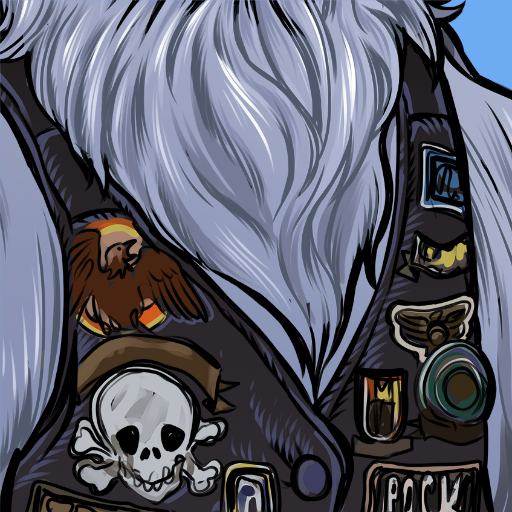 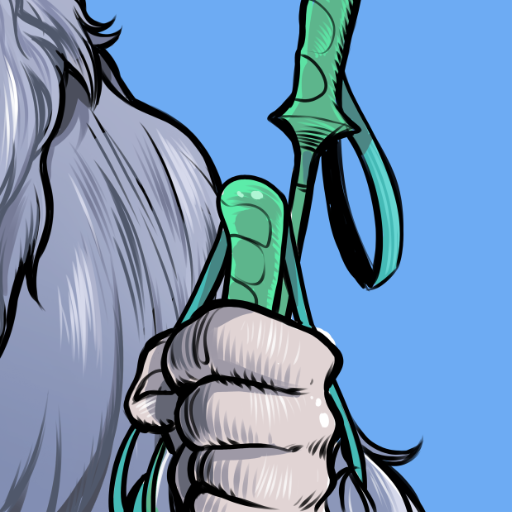 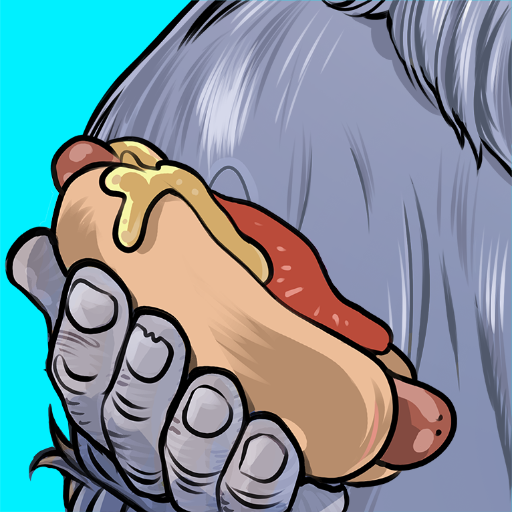 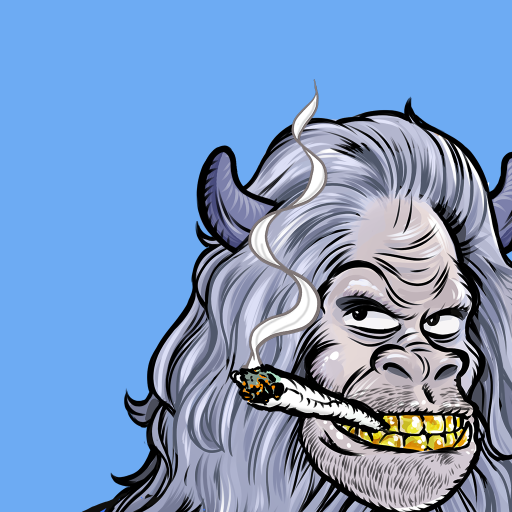 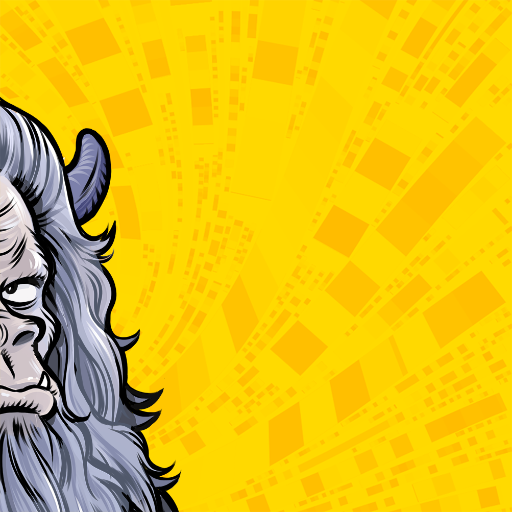 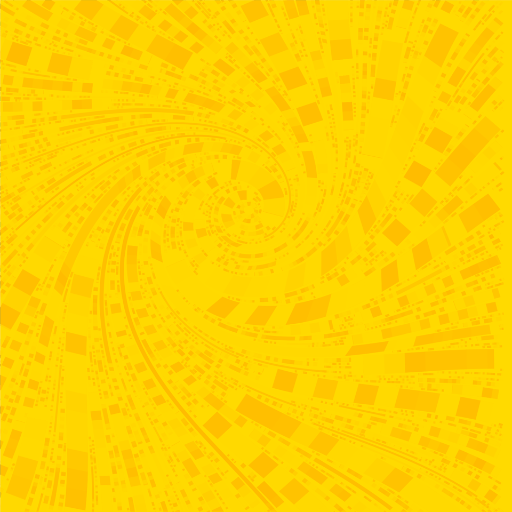 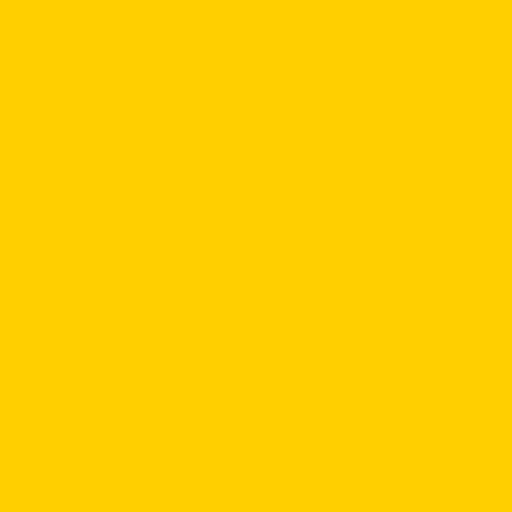 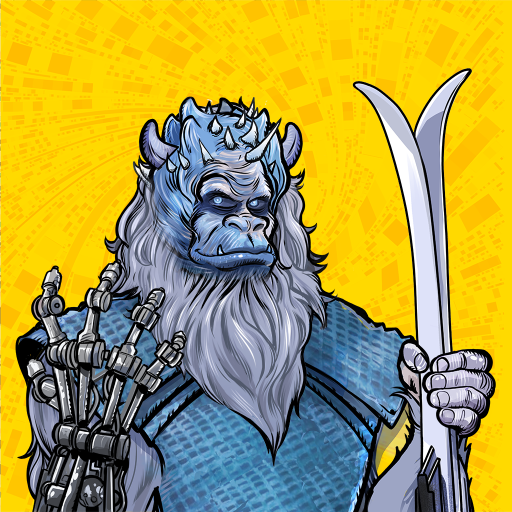 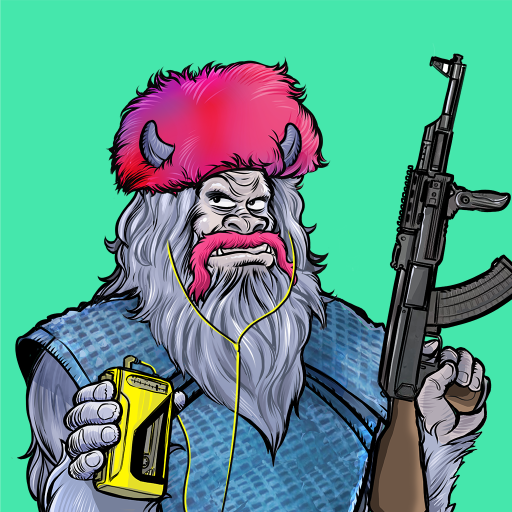 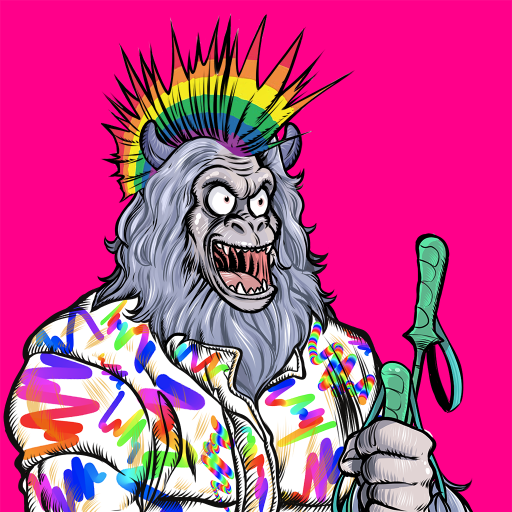 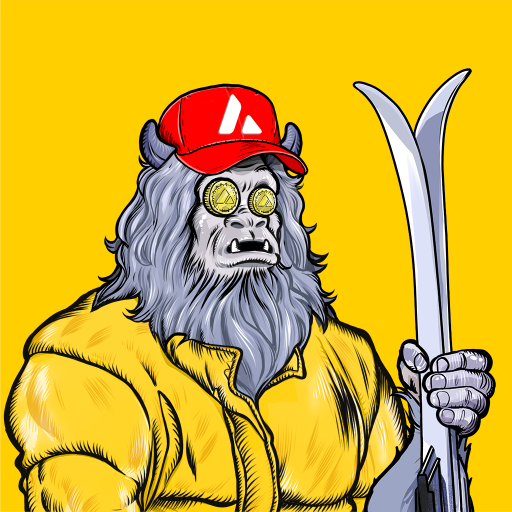 What is the Degen Yeti Ski Club?

Degen Yeti Ski Club is a group of 8,888 randomly generated Yetis that live on the Avalanche Blockchain. Don’t miss your chance to the citadel.

How are the Degen Yetis created?

What is the Smart Contract for Degen Yeti Ski Club?

How do I see my Yeti after minting?

Go to our gallery view to view the Yetis in your wallet. Note: When staking your Yetis in a vault, they will not be visible in the gallery view. (However, you can use the token ID from your wallet transaction history to view your yeti on NFTrade.com)

Where do I go to sell my Yeti?

Don't sell your Yeti yet! Stake your Yetis at PolyientX and start earning $DYSC. Stake Now

How do I get AVAX to buy a Yeti?

The easiest way to get $AVAX to buy Yetis is to use Avalanche's bridge. Or you can find it on supported exchanges.

Why should I vault my Yeti?

After minting, head over to PolyientX and put your Yeti in a rewards vault to earn $DYSC (This is the social token for the Ski Club.) The utility of $DYSC is determined by the community, so join Discord to see what's coming next!

Where do I learn more about Degen Yetis?

Head over to Discord, that's where all the Degen Yeti action happens. Tighten your ski boots and grab those poles, it's a wild ride...